Zay’X is a disc jockey living in Paris.
From a young age he was passionate about music and developed his interest with his childhood friend, DJLoc’s

At 16, he decided to give up basketball and dedicate himself full time to his music. This decision resulted in his first set at the disco – the Madeleine Plaza. Following his first visit to Palacio in 2007 and on hearing Dj Zay’Xs Afro-Caribbean selection, he set aside his electro-house combinations and concentrated on the tropical atmospheric music combinations.

While living in Cape West Indies in 2010, his talent was noticed by none other than Moon, Stony Singers Producer. This resulted in regular billing in some of the Afro-Caribbean discotheques including SPACE TROPICAL, Ile-de-France, the Acropolis, the GENESIA and the CLUB Caribbean of Chartres.

It was here that he discovered Kizomba and perfected his knowledge of dance and lusophone music bringing his music to the Parisian scene including Cymeone Mapao.

Now, one of the main figureheads of Kizomba in Paris he can be found every Sunday at MY BOAT de La Villette. 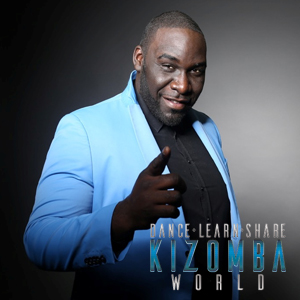