Dj Chad is not only one of the first kizomba and semba DJs and organizers (Latin Event) in France where he has been mixing since 2009, but also has he made his mark in the Portuguese-speaking countries. Due to his great work on parties and festivals (Hungary, Switzerland, Holland, France, Belgium, Romania…) he is now becoming one of the best known DJs all over the world. 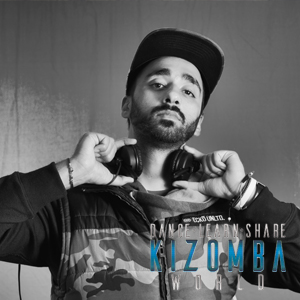