Omar Gourgel Aka Dj Relâmpago born in Luanda/Angola in the district of Rangel where he began to mix in clubs and Private parties. In 2008 Dj Relâmpago moved to the city of Geneva where he was able to adapt to different styles and new challenges, he is a dj rich in musical styles and sounds He founded his own and Small label named Uptown Music Records where he’s making tracks , remixes on Kizomba, Semba , Kuduro, House music and Afro House styles , that’s why he was named Dj Relâmpago aka Mr.Uptown, he used to play in several renowned clubs in Switzerland such as En Vogue Club, Five Night Club, MOA Club, MAD , Monte Cristo (Geneva), D club (Lausanne), Diva Club (Zurich) and others clubs around Switzerland, Relâmpago also has performed in several clubs in France/Paris, Portugal, Holland, England…from nightclubs to corporate events and anything in between he amazes his audience with his ability to keep to dance floor packed Dj Relâmpago developed his DJing skills around Europe, working as a regular mobile DJ in nightclubs, Relâmpago exudes a strong presence both on stage and on his mixtapes. with a unique style that stands out and demands notice, He maks sure every mix is precise and full of excitement. No matter where in the world he performs, Relâmpago maskes sure fans can always expect a great performance from Mr Uptown. now he is focusing his goals on music production and he’s doing very well. 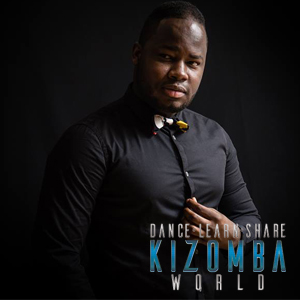