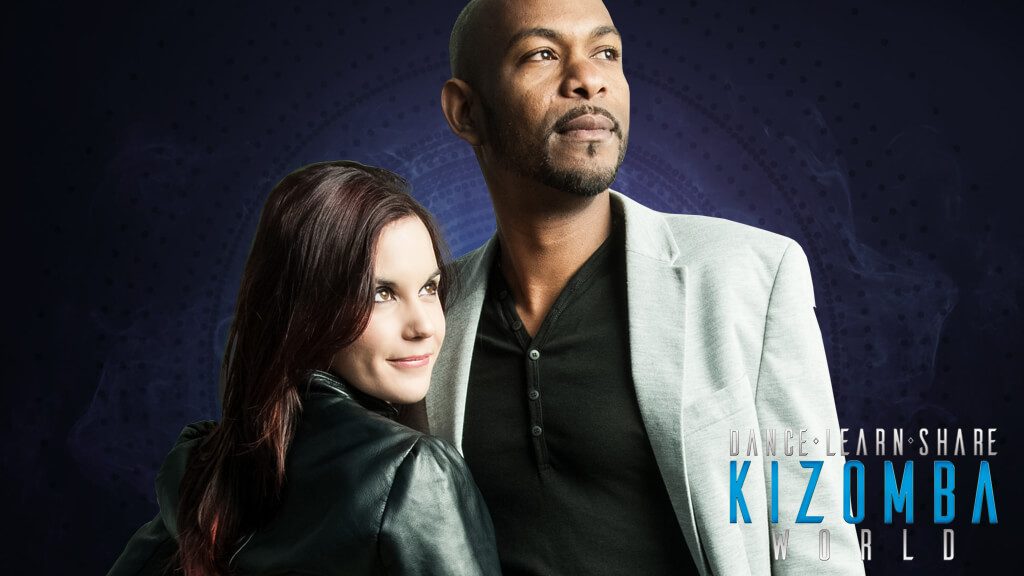 Mafalda was born in Porto, Portugal.
She started dancing salsa in 2001, but soon enough discovered the magic ways of kizomba and semba by which she fell in love with. In 2007, Mafalda became a member of “Afrolatin Connection” group, which she was part of for three years. As she won the first international kizomba championship in the event “Africadançar” in 2008, her career boomed and many opportunities came along from then on. Since then, she has been performing and teaching in inumerous kizomba and salsa festivals around the world, as in clubs, television shows and videoclips. She developed her own style, specializing in tarraxinha, kizomba ladies’ styling and body movement (ginga), having worked with many different people, including João Rocha, Bruno Sousa, Pedro Trindade, Mandela, Ennuel Iverson, Chavy Fernandez, Leticia Torres, among others. Today she works mostly with Alphonse Delette, her official partner since 2014, with whom she teaches regular classes in Toulouse, France.

Alphonse comes from French Guiana (in south America) and has been living in France for 14 years.
He first discovered kizomba on a party in Toulouse in 2009, and was immediately seduced by its sensuality, by the connection between the dancers and by its unique way of leading.
Percussionist and violinist for over 10 years, and his practice of hip hop as a teenager, are experiences that he implements in his musicality, rhythmic and dance. Alphonse started to teach Kizomba in 2011 in and around the Toulouse area.
In 2013 he met Mafalda at a party in Toulouse and their complementary experiences quickly lead to a partnership.